Arsenal are reportedly lining up a January transfer move to sign Juventus defender Medhi Benatia, according to Italian outlet Sky Sport Italia, as quoted by the Daily Express.

Arsenal manager Arsene Wenger has singled out Benatia as one of his top January targets as he looks to bolster his defence for the rest of the season. 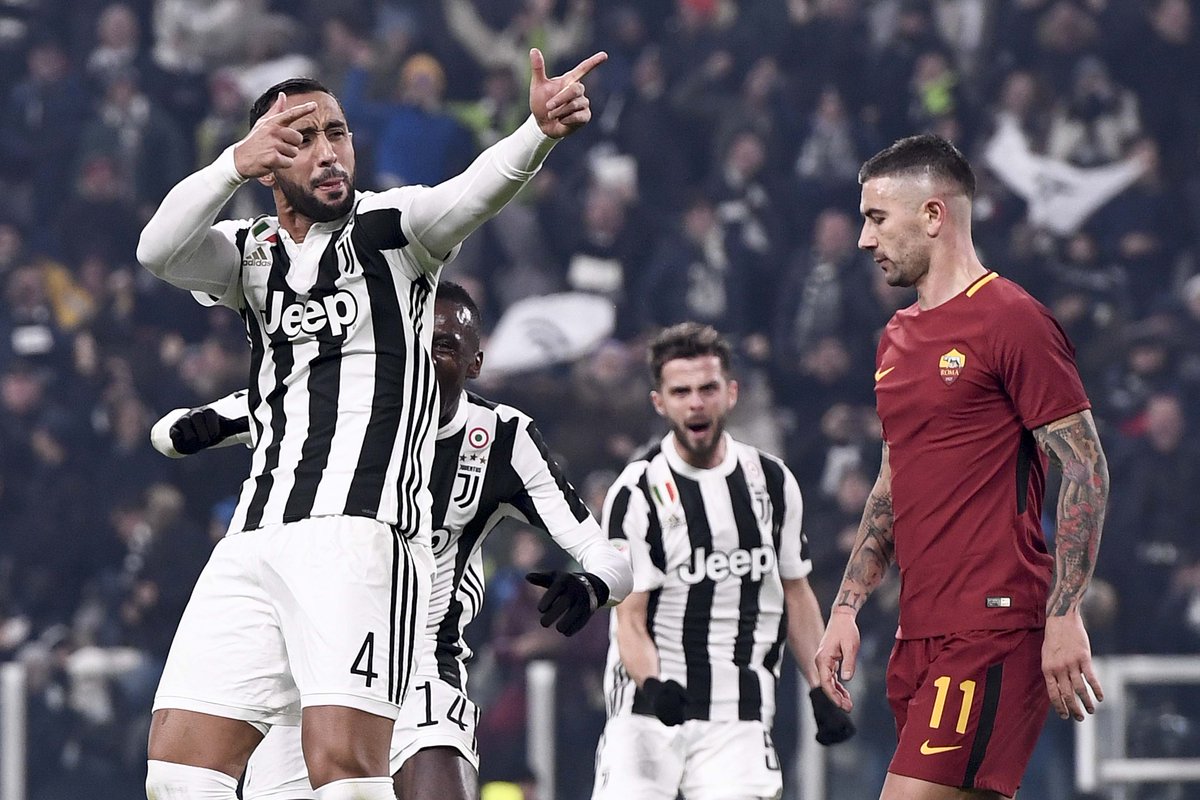 The Gunners have come in for criticism for their poor performances at the defence so far this term, with the club having conceded 23 goals in 19 league games.

The report also adds that the north London side are keen to sign the 30-year-old centre-back from the Serie A champions and that he could cost a fee somewhere around £35.5m.

The report also suggests that the Premier League giants could have significant funds to spend in the January transfer window.

The Morocco international has scored twice in eight Serie A appearances for the Old Lady so far this season.