The 19-year-old midfielder has made four appearances for the Danish club’s first team, with one goal and one assist in the process. 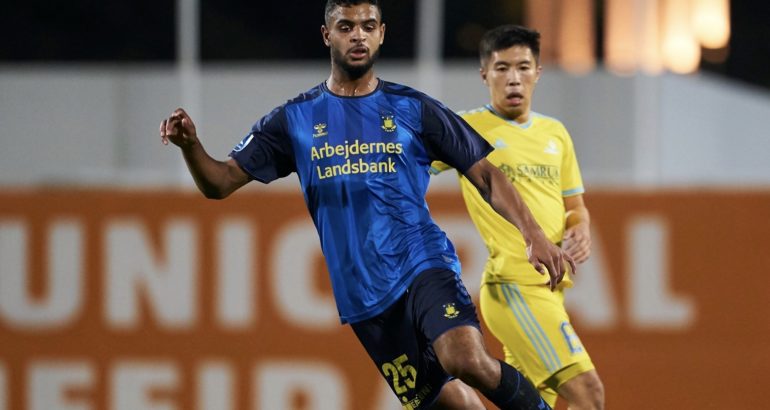 According to BT, the Gunners have registered their interest in the Dane and could make an attempt to sign him during the summer transfer window.

The report adds that Brondby are looking for a fee somewhere in the region of €5m, although it remains unclear whether the north Londoners are prepared to meet the club’s valuation.

Ben Slimane, who represented Denmark’s Under-19 team, has also appeared for Tunisia’s national side at the Under-20 level.

Arsenal are also said to be interested in a loan move for Real Madrid striker Luka Jovic.