Manchester United and Chelsea could reportedly slug it out over the summer for the signature of Juventus left-back Alex Sandro.

The 30-year-old defender has again been a regular for Juve during the 2020-21 campaign, contributing two goals and two assists in 30 appearances in all competitions. 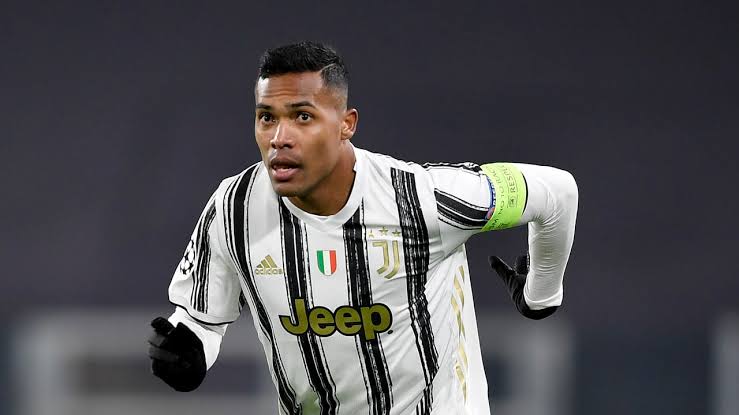 Amid speculation over Sandro’s future at Turin, the Serie A champions are allegedly open to letting him leave in the upcoming market.

According to TuttoJuve, Chelsea remain undeterred in their efforts to sign the Brazil international, while Manchester United are keeping a close eye on the player’s developments and they are likely to make a summer move.

The report goes on to claim that Paris Saint-Germain are admirers of Sandro, who could potentially be available for a fee somewhere in the region of £17m.

The Brazilian has scored 13 goals and made 29 assists in 228 appearances for the Old Lady since arriving from Porto in August 2015.