Barcelona have lodged a lucrative offer to the 23-year-old midfielder, who is out of contract at the end of the season and is yet to sign an extension at Parc des Princes. 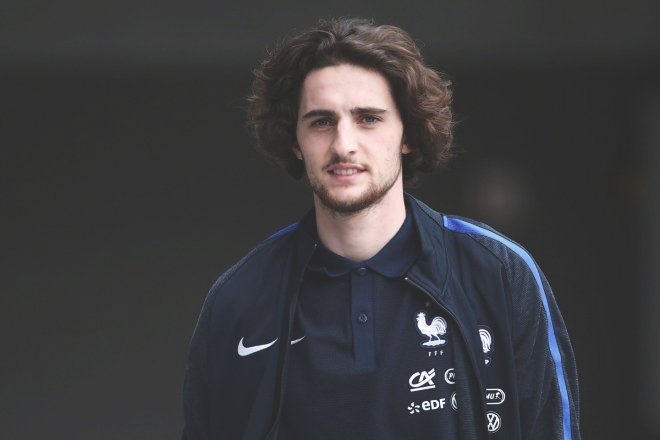 The Catalan giants are in no rush to get the deal done but the Ligue 1 champions may look to get a fee for the Frenchman, who could leave on a free in 12 months time.

A move to Camp Nou appears likely, however, the Parisians are reluctant to let Rabiot go without signing a replacement.

The Frenchman has scored five goals in 50 appearances for PSG across all competition last season.