The Rossoneri held an interest in the Spaniard earlier this summer before the 25-year-old forward remained at the Bernabeu. 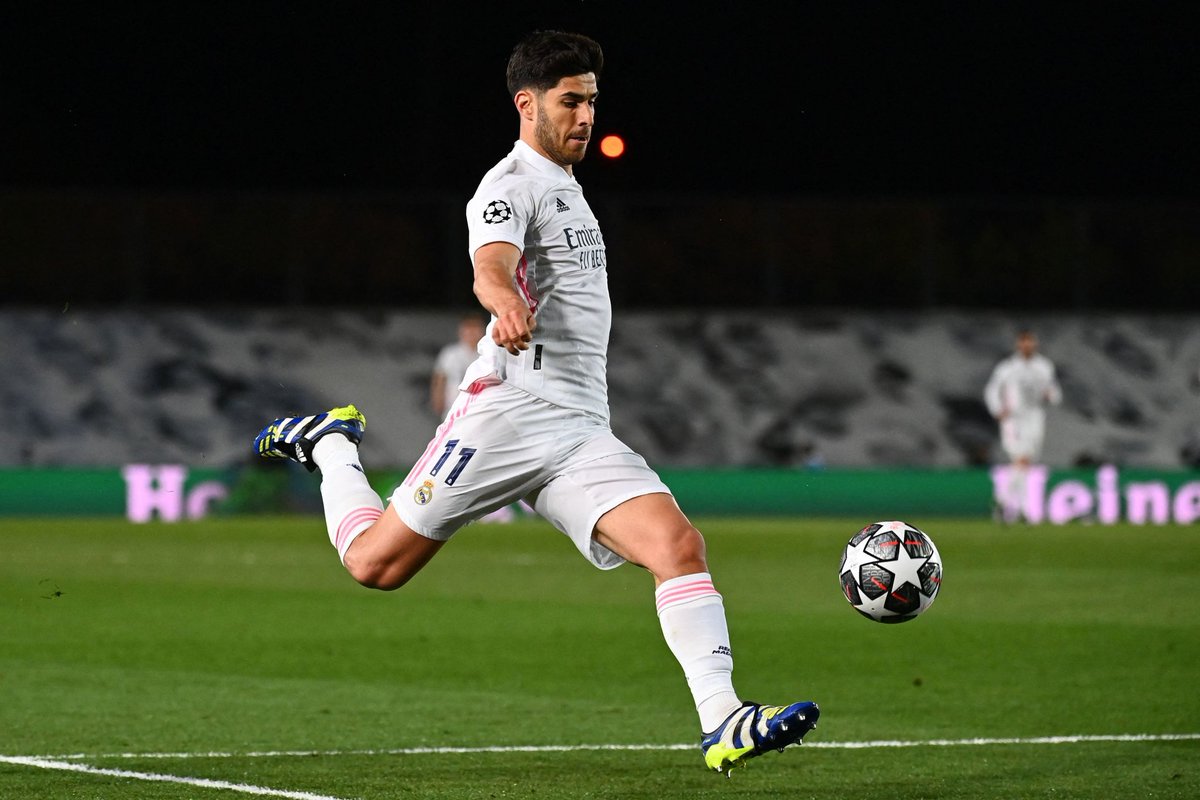 However, with less than two years left to run on his contract, it remains unclear whether the Spaniard will choose to extend his stay in the Spanish capital.

At a time when the Reds are also said to be contemplating a bid, Todofichajes.com says that AC Milan could make a fresh approach next year.

The Italian giants may have to make their move during the midway point of the campaign for any such deal to prove attractive to Los Merengues.