Manchester City attacker Raheem Sterling is reportedly on the radar of AC Milan ahead of the summer transfer window.

The Italian giants would have a significant budget this summer, with the club potentially spending as much as €300m ahead of the new campaign. 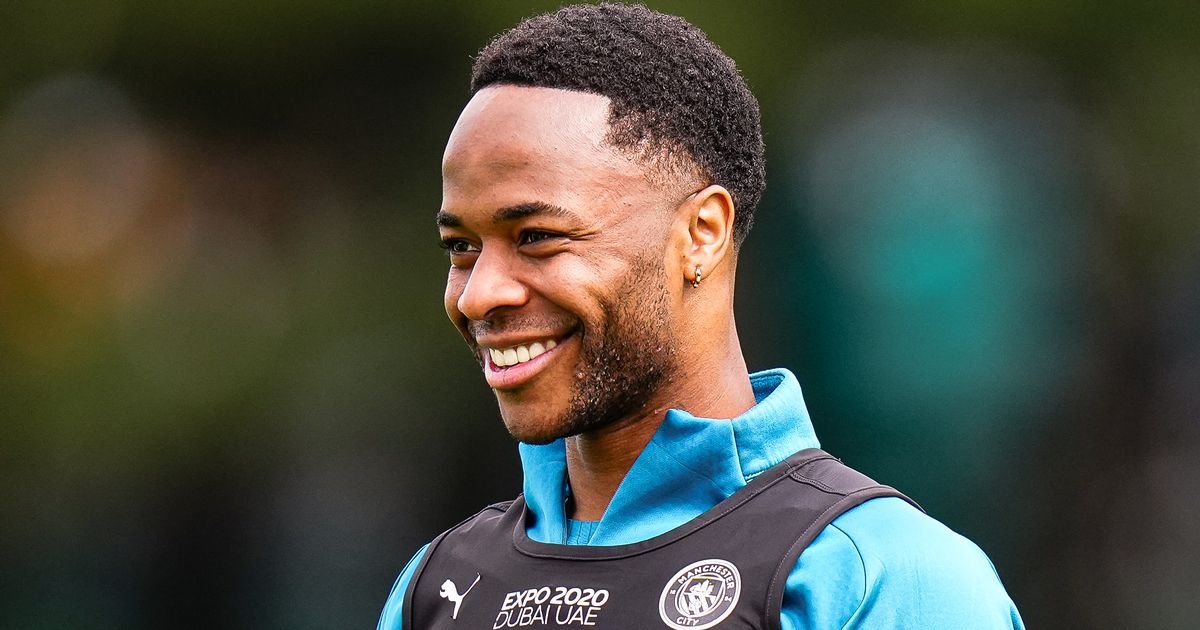 According to Gazzetta dello Sport, Raheem Sterling has been identified by the Rossoneri as a leading transfer target, with the 27-year-old potentially available in the summer transfer market.

The report adds that the England international would be open to discussing a move to Italy, with his contract at the Etihad Stadium due to expire in June next year.

He has again been a regular for City during the 2021-22 campaign, contributing 14 goals and seven assists from 40 appearances in all competitions.

The attacker has scored 128 goals and provided 93 assists in 332 appearances for the Mancunian giants since joining the club from Liverpool in July 2015.