The Rossoneri have allegedly earmarked Jovic as a replacement for Zlatan Ibrahimovic who only signed a six-month deal in January.

Jovic, 22, who may be allowed to find a new club following a woeful start to life at the Bernabeu. He has scored just two goals in 19 outings in Spain’s top flight and the Champions League this season. 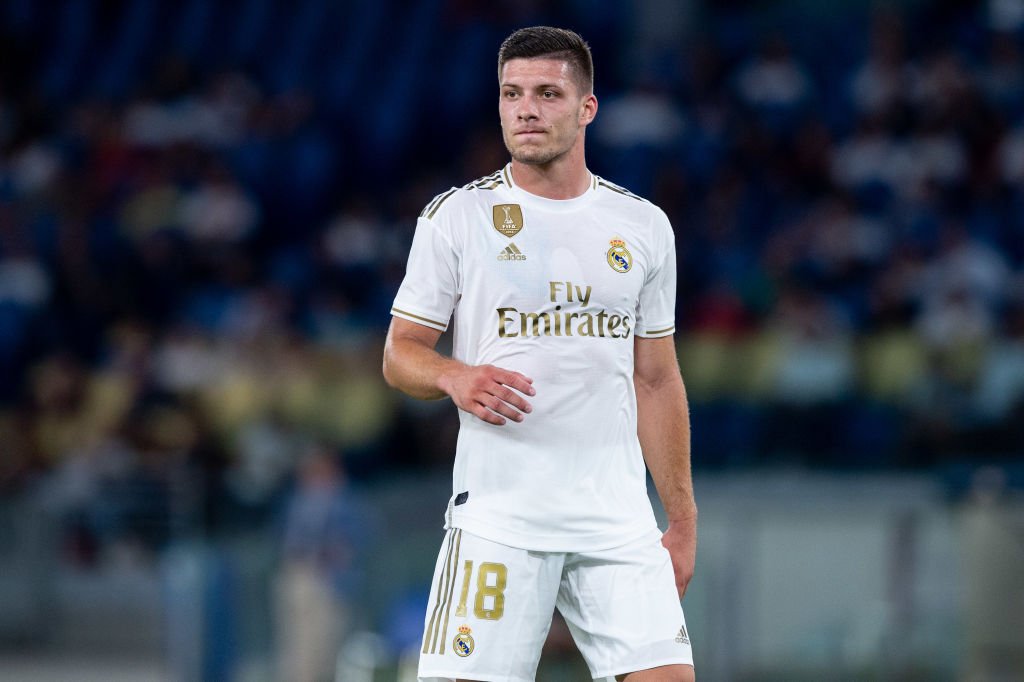 However, the reports from AS claim, Los Blancos have reassured the striker that he will have another season to prove himself after a disastrous first season in Spain.

Milan are not the only Italian club wanting to sign the Serbian. Napoli have also expressed an interest, as a potential replacement for Arek Milik in the attack.

Jovic joined Madrid from Eintracht Frankfurt last summer but has struggled to live up to the expectations of the Spanish giants.