The Italian giants AC Milan are reportedly planning to make an approach for Manchester United outcast Bastian Schweinsteiger this new year when the transfer window reopens in January.

The 32-year-old German has been pulled out of the squad since the arrival of Jose Mourinho as manager in the summer and has not played a single game for the 20-time English champions this season. 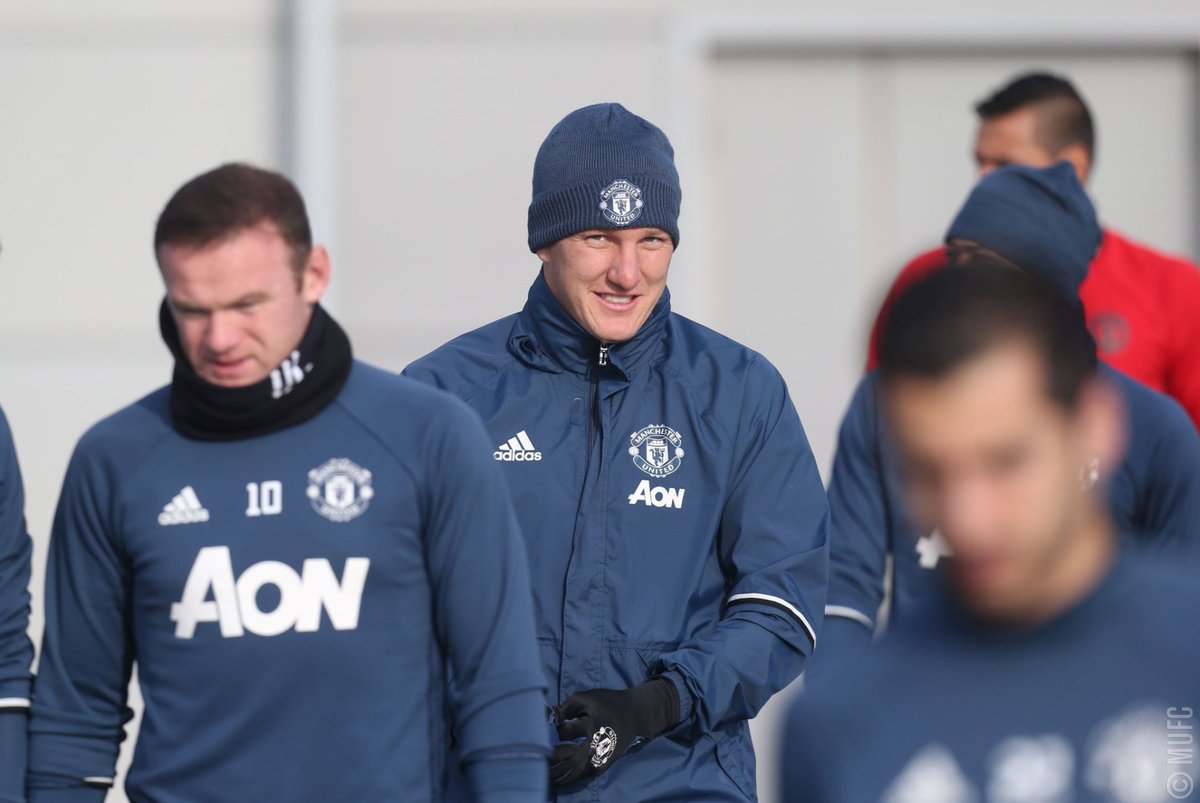 Recent reports have emerged that the midfielder has even been banned from playing in the reserve team as the Red Devils try to sell the former Bayern star.

According to Italian outlet Calciomercato, Rossoneri believe that the German world cup winner still has plenty to deliver on the pitch as they poised to make a move for him in January transfer window.

Schweinsteiger joined United in 2015 for a reported £6.5m fee.