The Albania international is under contract with the Blues until the summer of 2028. 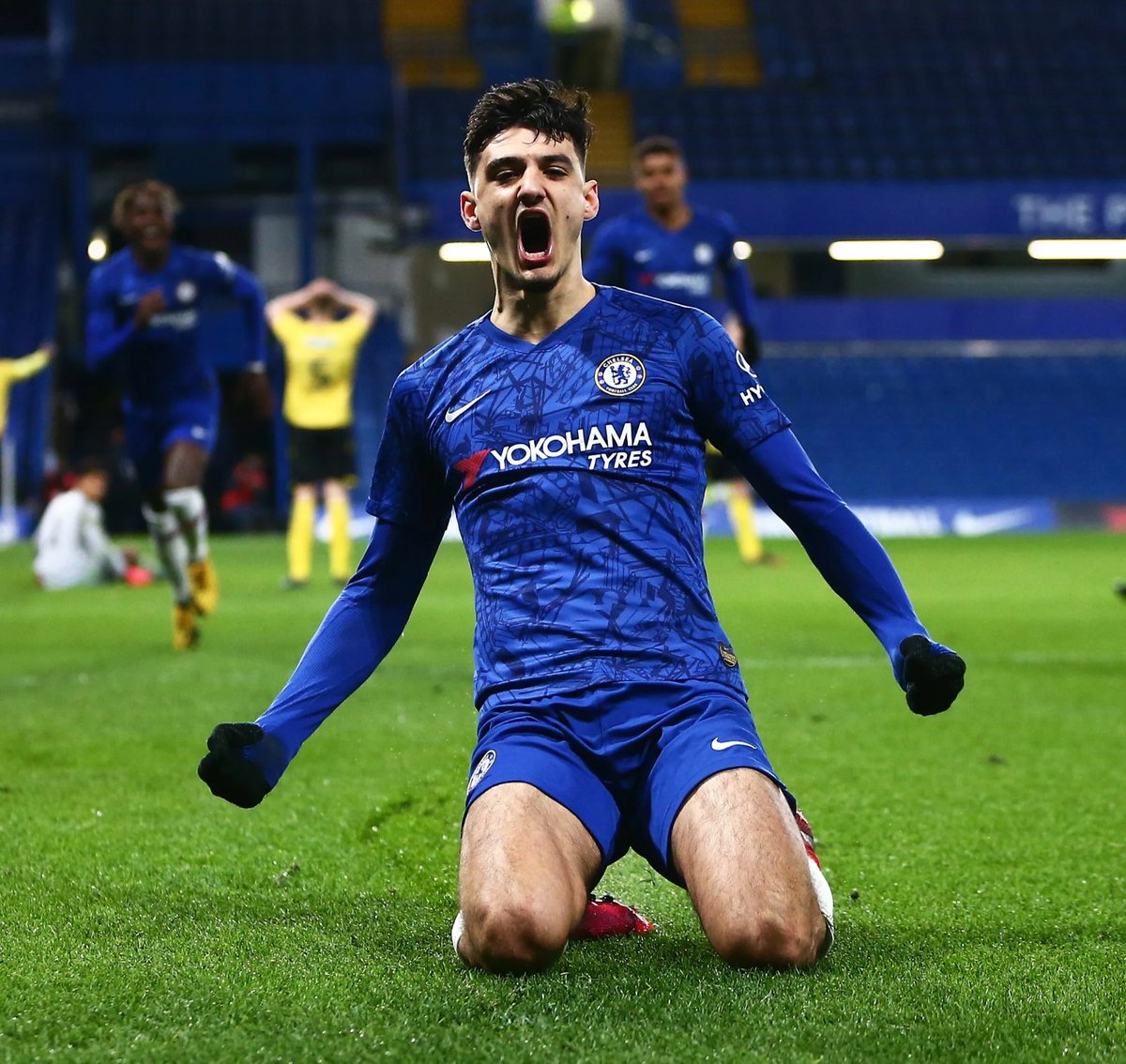 Broja, 20, was heavily linked with a move away from Chelsea over the summer, with the likes of Southampton, Everton and Napoli credited with an interest but a move for the youngster failed to materialise.

His future at the club now appears to be in doubt, and Calciomercato claims that the Serie A holders AC Milan are contemplating a move to sign the frontman when at the midway point of the campaign.

The report goes on to claim that the Blues regard Broja as ‘transferable’ despite signing a new deal with the West Londoners earlier this month.

The Rossoneri have good relations with Chelsea in the transfer market as Giroud, Fikayo Tomori and Tiemoue Bakayoko all moved to San Siro in the summer of 2021.