The Germany international continues to be linked with a move away from the Bundesliga champions, having struggled to secure a regular starting role at the Allianz Arena. 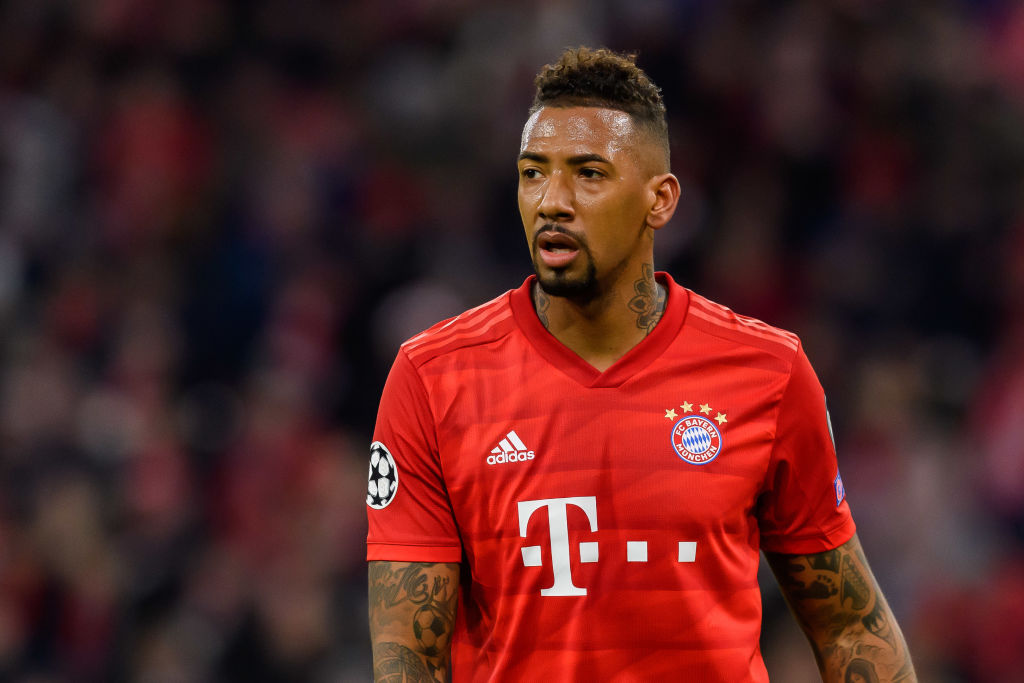 The Gunners are believed to have recently approached the Bavarians to discuss a potential move for the 31-year-old defender before the end of the month.

The north Londoners are allegedly open to signing the German veteran on a permanent deal, but it is understood that a loan move could also take place during this month.

According to Sky Germany, AC Milan are also closely monitoring the rise of the defender, and the Serie A giants could be ready to challenge Arsenal for Boateng’s signature.

Bayern Munich are thought to value Boateng in the region of £13m.