Inter Milan are ready to pounce for Arsenal right-back Hector Bellerin by making a £27m bid in this summer transfer window.

The Spain international has endured an injury-plagued campaign at north London and has been restricted to just 14 outings across all competitions this term. 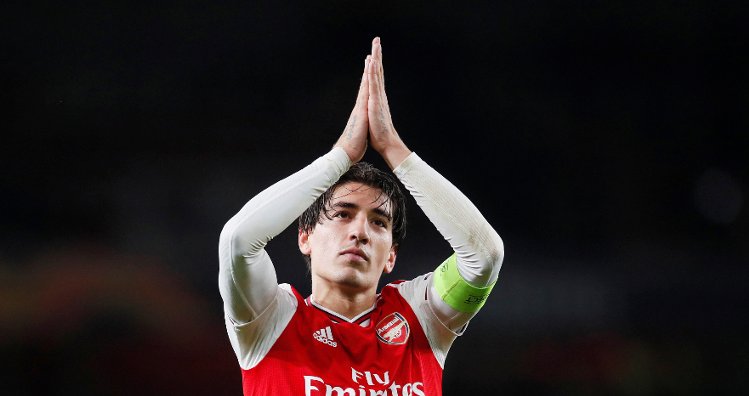 Bellerin’s injury have not hindered clubs across Europe from taking an interest in the defender, however, and according to The Express, Nerazzurri are lining up a move for the right-back.

The report adds that Inter are looking to strengthen their defensive options ahead of next season, but the Italian giants could face fierce competition from league rivals Juventus for Bellerin’s signature.

The Spaniard still has three years left to run on his contract at the Emirates Stadium, but it is thought that the defender does not want to commit to a new deal at north London.

Bellerin has racked up more than 195 appearances for the Gunners.